A Veteran Marketer at the Forefront of Cost-Friendly, Ethical Online Business Education

Online business has been notoriously intertwined with “get rich quick” scams for over two decades. Aspiring bloggers & affiliate marketers just want honest, up-to-date guidance from someone without having to worry about getting ripped off — and without paying thousands of dollars for it.

If you’re searching for someone to teach you how to actually build a profitable business in more depth and detail than you’ve ever seen before — all with a budget of $100 or less — Ian Pribyl is the author & instructor you’re looking for. 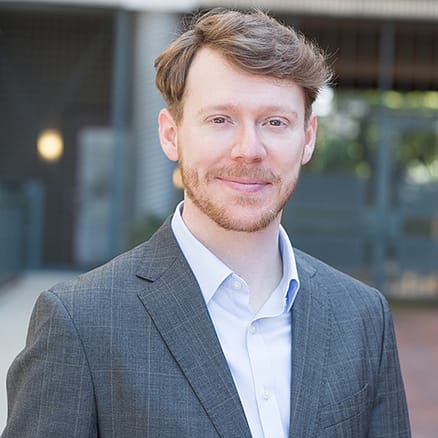 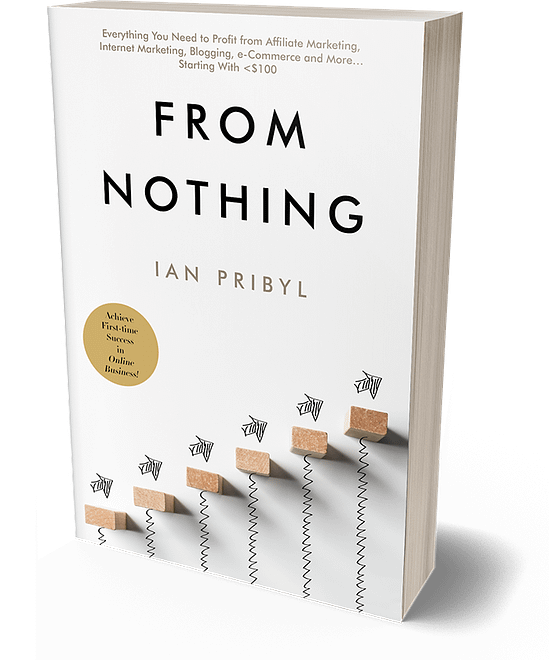 Get Your Copy for Less than $20 USD »Available in Kindle, paperback, and audiobook format

The Step-By-Step Book Putting “Gurus” Out of Business

The only affiliate marketing & blogging training you’ll ever need

Nothing beats a real-world customer’s testimonial. Bill Mattis, a reader turned reviewer of this book on Amazon, said it best:

“It is natural to assume the more you pay to learn any skill [in online marketing] the more valuable the information. This book proves that is not true… when valuable information is delivered by a person with a genuine passion for helping people succeed, it takes the experience to a whole new level…

This book may not be for everyone, but if you are interested in learning online marketing THIS BOOK IS FOR YOU!”

From individual business owners to corporations — I'm here to serve you.

Two of my strongest professional values are honesty and transparency. Professional engagements are more predictable if all parties involved are dedicated to these values.

If you're interested in working together, please send an email to [email protected] so we can schedule a video conference to ensure we're aligned, and explore your needs.

View Ian's Professional Background »Not sure I'm a fit? Review my professional history on LinkedIn

A Digital Marketing Veteran Giving What He Wishes He’d Received

Ian began studying digital marketing in 2004 when he was 16 years old. He had no startup capital, no mentor, and was repeatedly scammed until he “cracked” internet business and became profitable three years later in 2007.

Present-day, after exiting the startup he built from $2,000/mo to over $250,000/mo, Ian focuses on providing the guidance he wishes he’d received when he was beginning his journey almost a lifetime ago.

He’s firmly committed to always working “in the trenches” alongside his readers and community members to ensure that he remains current and effective in an always-changing digital marketing and online business climate.

What Others Are Saying...

FIMP gave me the tools to build a side business that has made me ~$6,000, and it continues to chug along without any input from me!

I made more last month ($5,874) than I did the ENTIRE year two years ago... working two jobs as an engineer. I owe FIMP most of my success.

Seeking a Collaboration with Ian?

Media inquiries, speaking opportunities, and interview requests can be submitted using the form below.

NOTE: Support requests related to any of Ian’s training should be submitted using their designated support channels, not this collaboration request form.